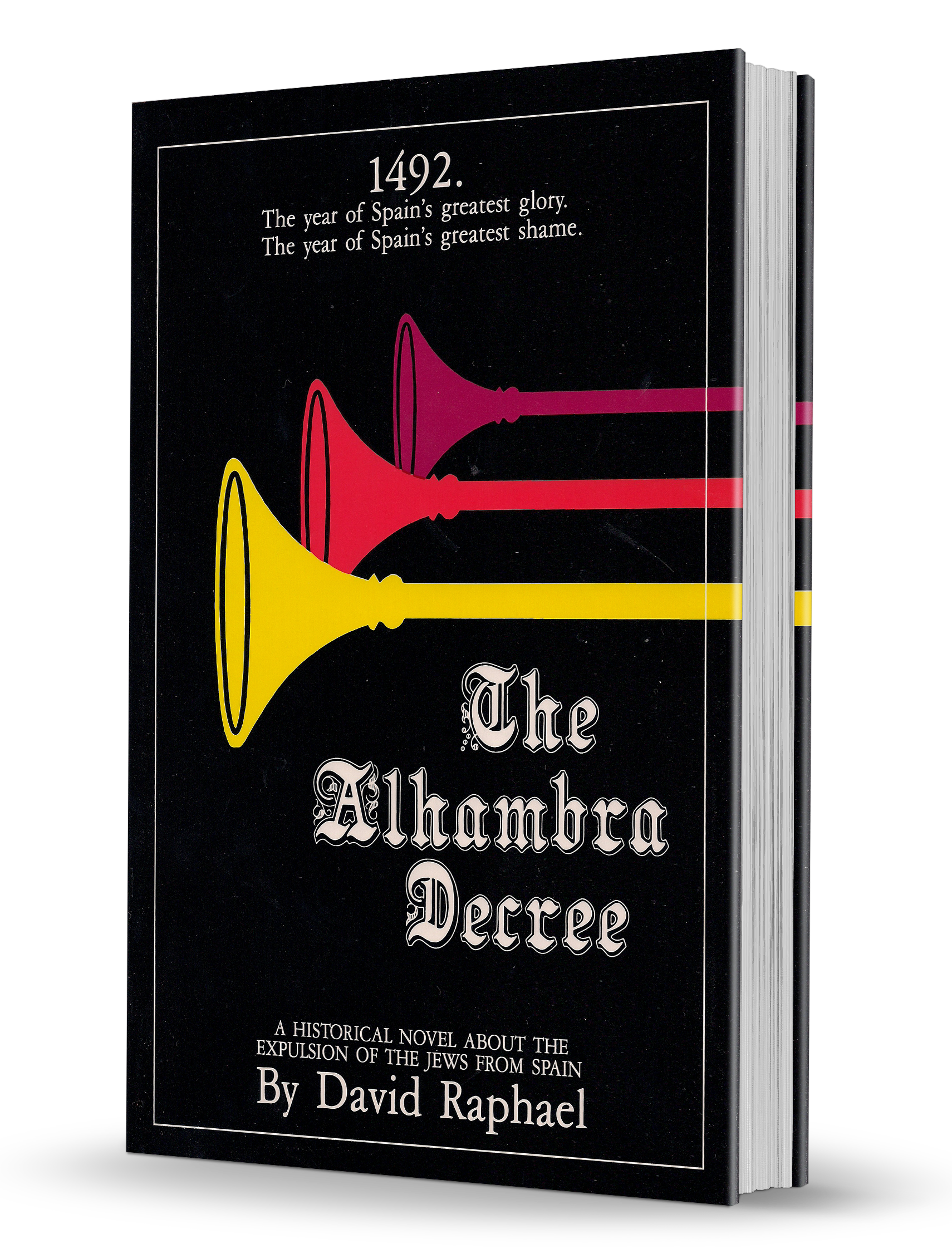 A Historical Novel by David Raphael about the Expulsion of the Jews from Spain. Winner of the 1992 International Fernando Jeno Literary Award. Favorably reviewed by the New York Times. 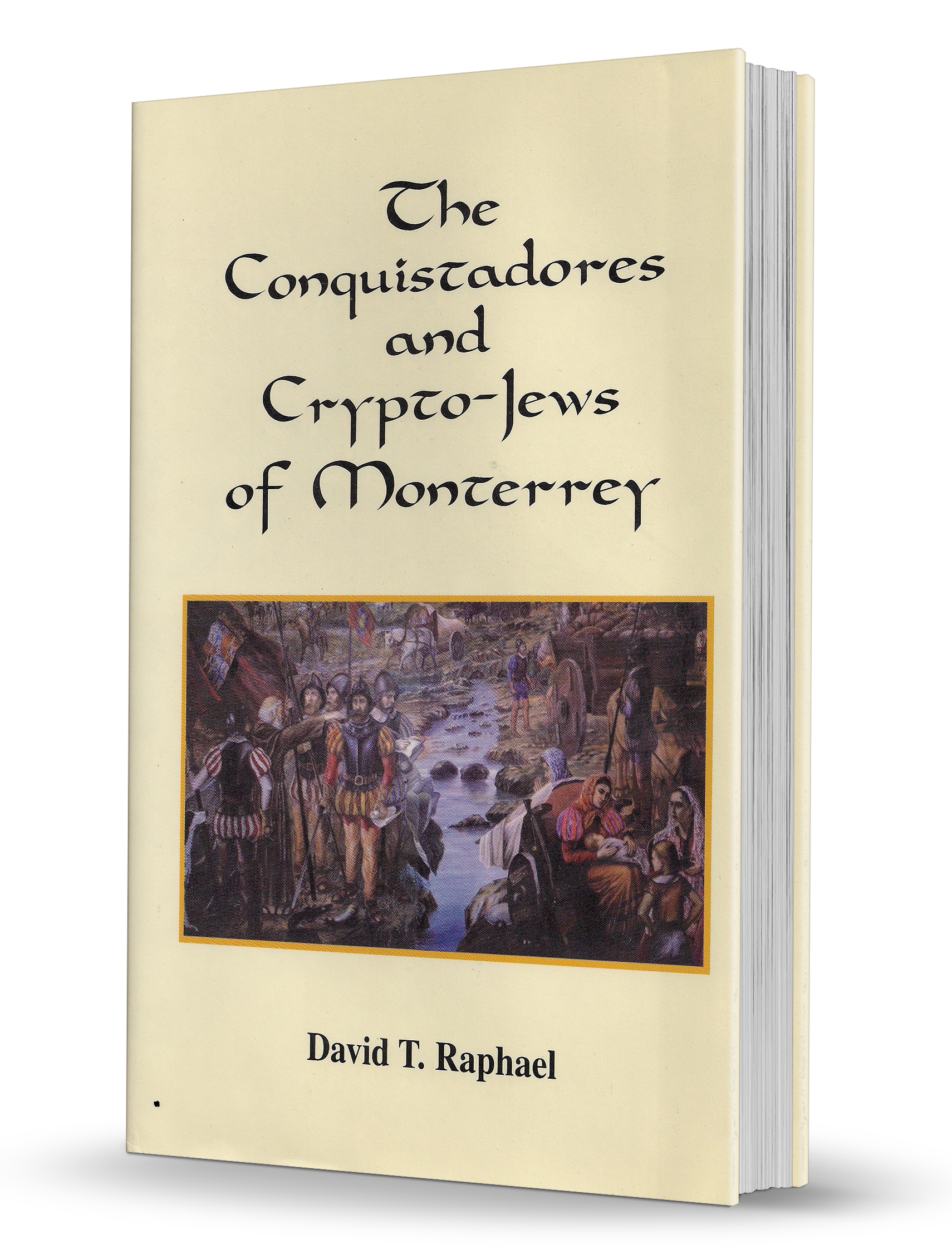 The Conquistadores and Crypto-Jews of Monterrey

Monterrey has a mystique all its own, marked as it is by an enduring "Jewish question" controversy. This book reviews the claims that many of the founding families of Monterrey were of Jewish descent. 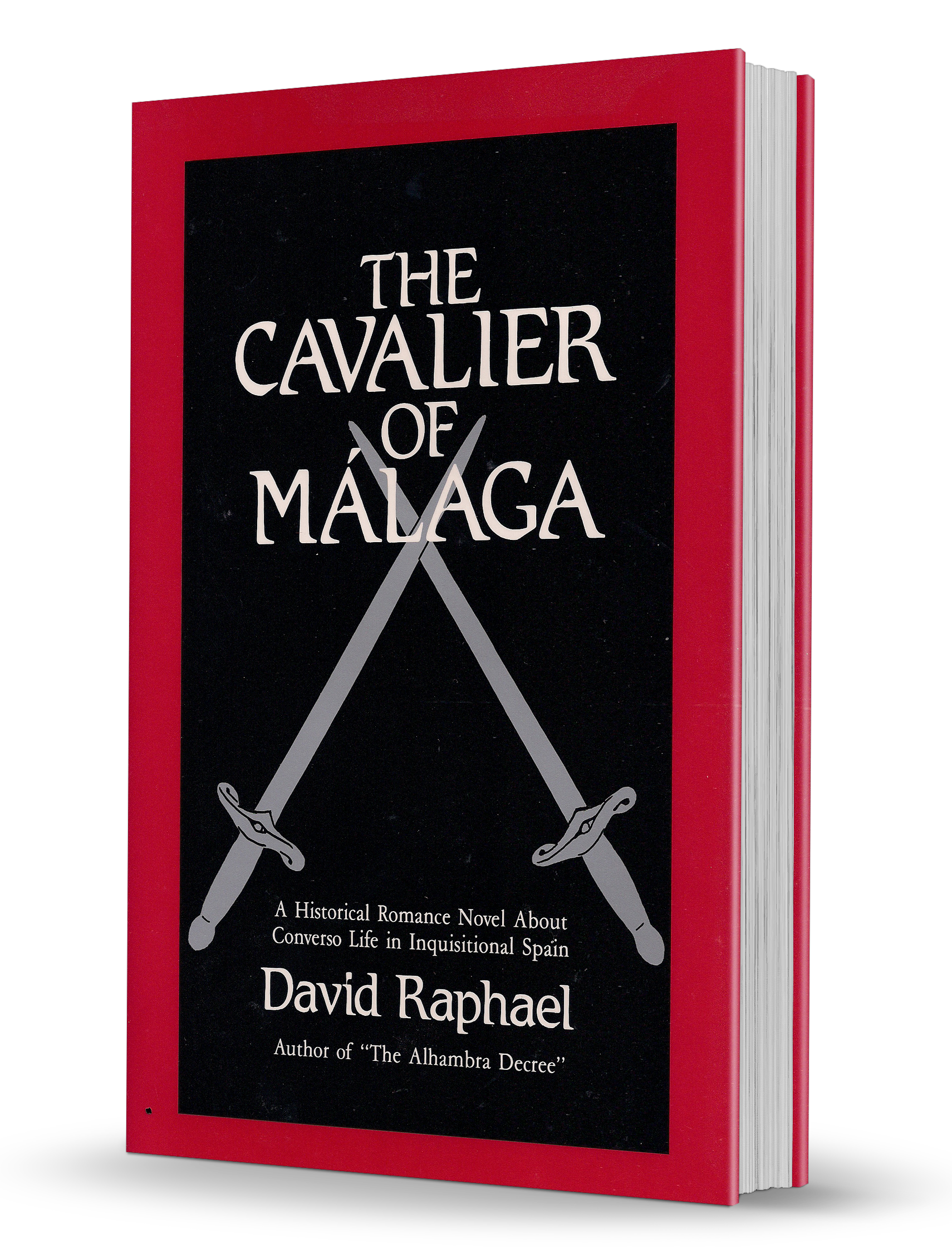 The Cavalier of Malaga

A Historical Novel about Converso Life In Inquisitional Spain by David Raphael. 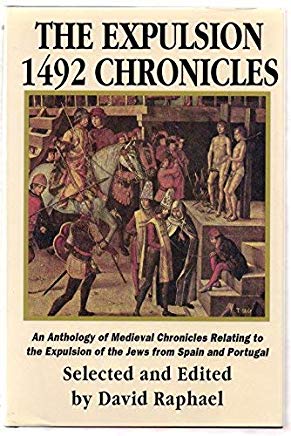 An Anthology of Medieval Chronicles Relating to the Expulsion of the Jews from Spain and Portugal by David Raphael.

This book is currently sold out 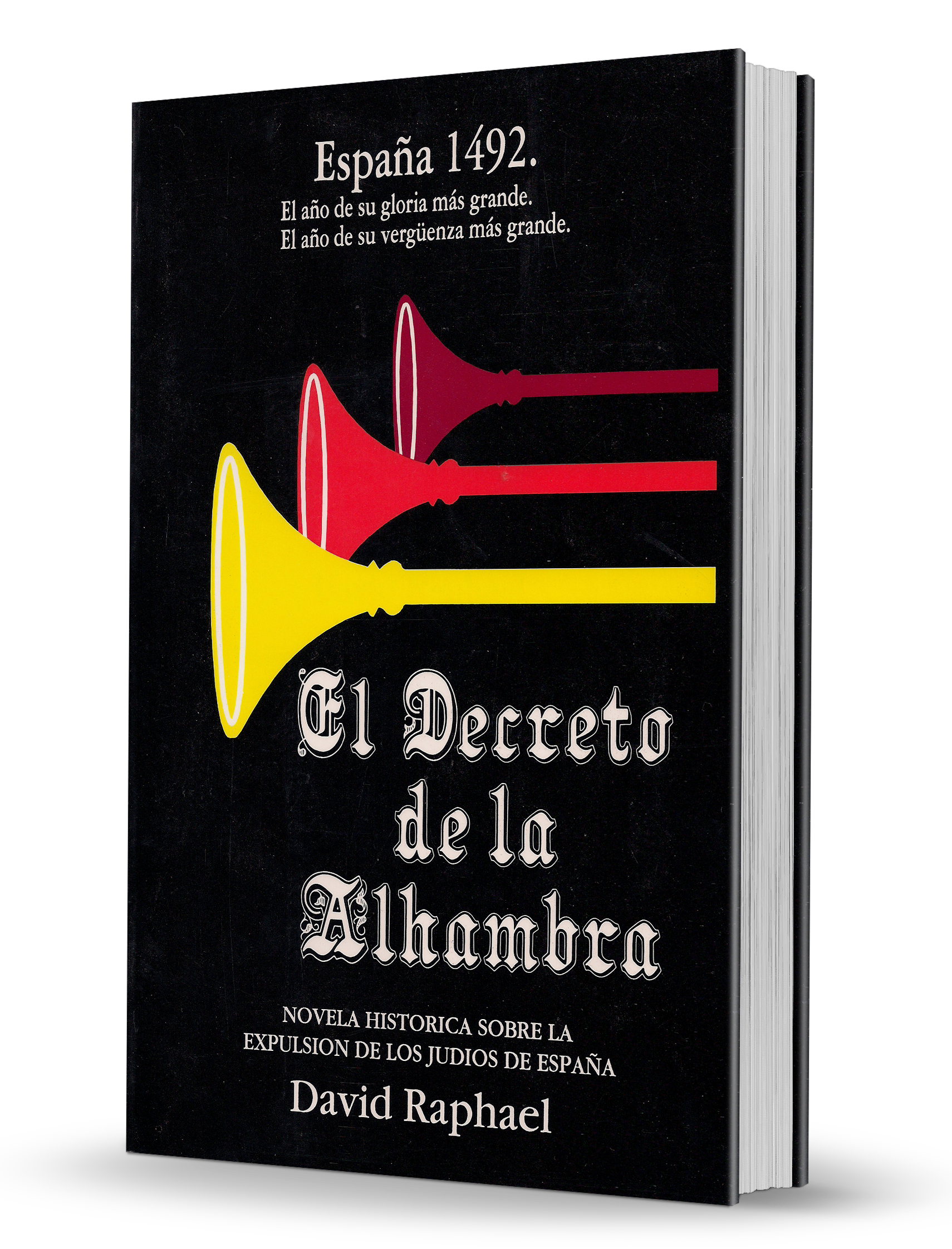 SONG OF THE SEPHARDI
A feature-length documentary musical film about the songs and traditions of the Spanish Jews by David T. Raphael

This is a feature-length documentary film about the Sephardim, the descendants of the Jews who were expelled from Spain in 1492 by the Catholic monarchs Ferdinand and Isabella. It pictorially recounts the amazing story of the Spanish Jews-from the time of the Golden Age in Moorish Spain, through the fateful years of the Inquisition and the Expulsion in 1492, and the subsequent dispersion of the Sephardim to centers such as Istanbul, Salonica, and Amsterdam.